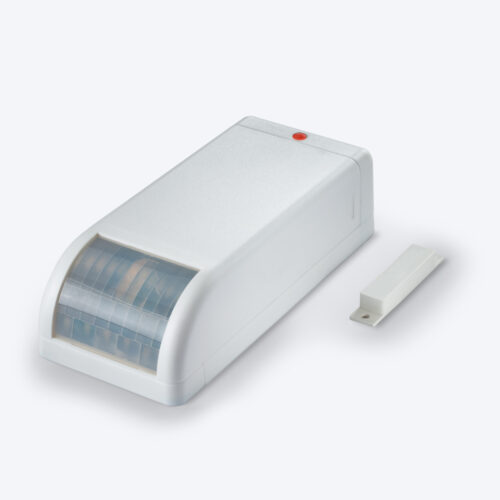 The wireless motion detector with intelligent door alarm PIR II detects the inactivity of persons and can also reliably register as a door alarm whether a person has left a room or not.

The PIR II motion detector monitors an apartment for the presence of persons or registers their movement, just like a burglar alarm system. For example, it detects the inactivity of persons and triggers a passive alarm. If there is no activity within a pre-programmed period of time, an alarm is sent to the connected home emergency call system such as NOVO. To indicate that the alarm has been received by the home emergency call system, the LED of PIR II changes from red to green.

PIR II is therefore suitable for monitoring bedridden persons, for example, who are at risk of falling when getting up or need help getting up. PIR II can also trigger an alarm if the patient gets out of bed at night.

PIR II is also equipped with a door sensor and enables doors to be monitored via an intelligent door alarm. This makes it possible to reliably determine whether the person has left a room or not. For example, the system can distinguish whether a person has left the room or whether the person is only looking out the door. In the latter case, no alarm is triggered. This also applies if a person or a caregiver enters the room. The nurse has up to 15 seconds to leave the room without triggering an alarm.

PIR II sends an inactivity alarm when it has not detected any motion during a programmable period of time.

The sensitivity of the sensor can be adjusted to fit the movement patterns of each individual. Out of bed: PIR II is especially useful for users at risk of falling when they get out of bed or those users who need assistance to get out of bed.

It is a new, innovative feature in the PIR II by the integration of a door sensor; it is useful for monitoring if the user has stayed at home or gone out. If the system knows that the user is still at home, it does not send any alarm. This avoids unnecessary alarms and work for service providers caused by users peeking out of the door. It is also possible to allow the user to leave the room for a short errand, e.g. fetching the newspaper, without triggering an alarm. 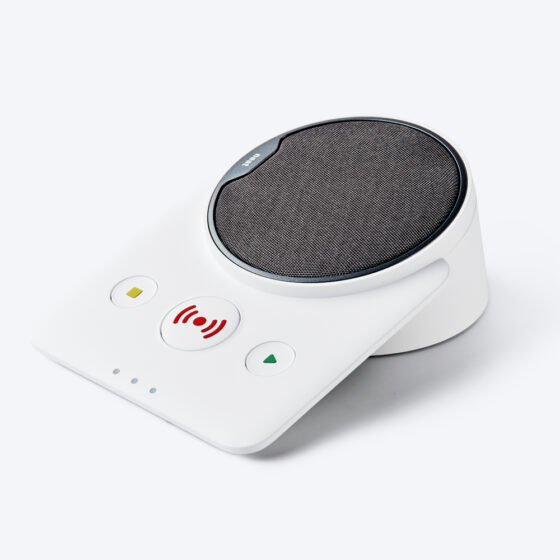 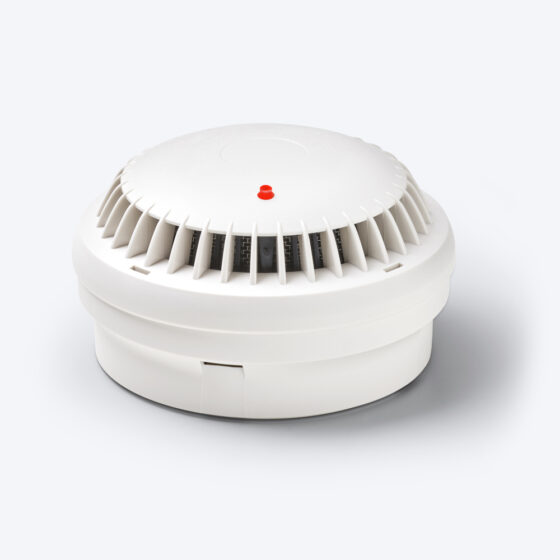 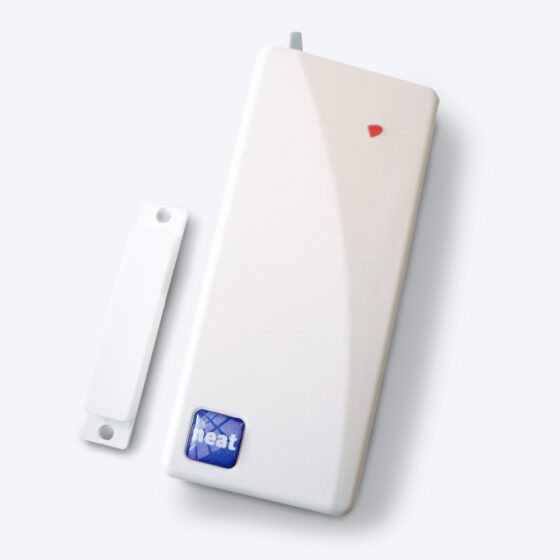 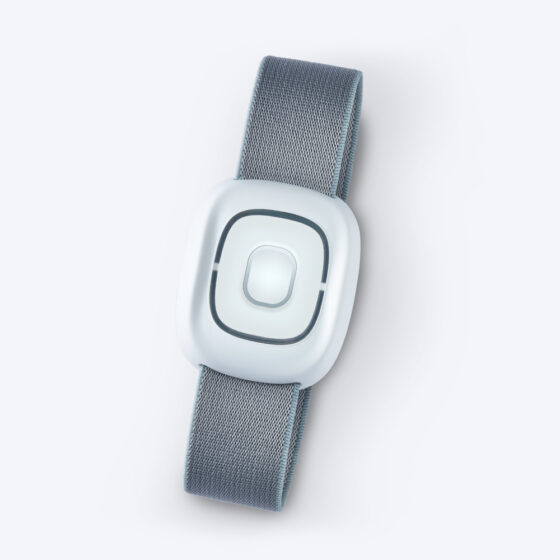 The Neat Group is an international company of the Legrand Group. It was founded in 1988 with the objective of offering its customers high-quality, professional products and services in the various business areas. Neat is specialized in technological solutions for social institutions and health services. We offer products and services in the field of telecare, telemedicine and call and monitoring systems for retirement and nursing homes.
NEAT España - © 2022
Site by PACEPAC . COM